In the 1990s, Dr. James Orbinski began work with Doctors Without Borders, where he firsthand witnessed some of humanity’s worst atrocities, including the horrors that took place in Rwanda in 1994, where he says he “still has and always will have a nearly uncontrollable rage about what happened.” Through a series of interviews, the film chronicles his experiences of working in humanitarian aid, where he notes that the biggest tragedy is watching “mothers, fathers, children dying of indifference…neglect, abuse, [dying] of someone’s political calculation.” The documentary presents his call to the humanitarian field as central: “we are responsible for our lives and our world. And if we don’t engage that responsibility, then no one else will…and we will live or die with the legacies of our failures.” 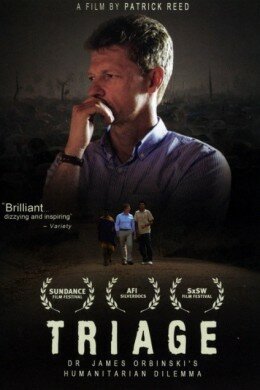